The Ministry for Heritage is pleased to announce that phase II of its ongoing tampion and gun maintenance programme has now been concluded. A number of cannons have now undergone extensive maintenance works where needed and fitted with tampions to protect the barrels from accumulating rubbish and water ingress, which has long been considered a problem for the conservation of these important historical assets.

A tampion is a wooden plug or cover for the muzzle of a gun or mortar.

All tampions bear the Coat of Arms of the Royal Army Ordnance Corps (RAOC), the body responsible for the transport and issue of weapons and ammunition to troops as well as for the maintenance and repairs of all such weapons within the British Army. This included all artillery pieces, which although issued to the Royal Artillery, remained the property of the RAOC.

Phase I saw the complete restoration of the iconic Koehler depression carriage at Grand Casemates Square. These works included a complete restoration of the replica Koehler gun carriage and attaching a tampion on the gun muzzle. Eleven other tampions were fitted to various other guns; four at Orange Bastion, four at Queensway Quay, two at the Naval Base entrance as well as the bronze naval cannon in front of the Wellington Memorial in the Gibraltare Botanic Gardens in the Alameda.

The second phase of the project has seen new larger sized tampions fitted to some of the larger muzzled guns and mortars located at the Alameda Gardens. This has included re-painting of the 10-inch guns at Grand Parade and the two iron 13-inch mortars at the Wellington Memorial, as well as re-varnishing the gun carriage for the bronze cannon. The four Verbruggen howitzers located at the Elliot Memorial have also been fitted with new custom-sized tampions, thus completing the Botanic Gardens restoration programme entirely.

In addition, tampions have also now been fitted to the two 6-inch BL guns at Devil’s Gap Battery and the 32-pounder carronade outside the premises of Grand Battery House. This brings the total number of tampions fitted in both Phase I and II to twenty-three.

Minister for Heritage John Cortes commented: “This is the latest of several initiatives to restore and protect our military heritage, with work also ongoing at several sites around Gibraltar, including Napier Battery and the Upper Rock. The Ministry has a full database of artillery pieces and is working also with the Gibraltar National Museum and the Gibraltar Heritage Trust to display other examples of this part of our heritage”. 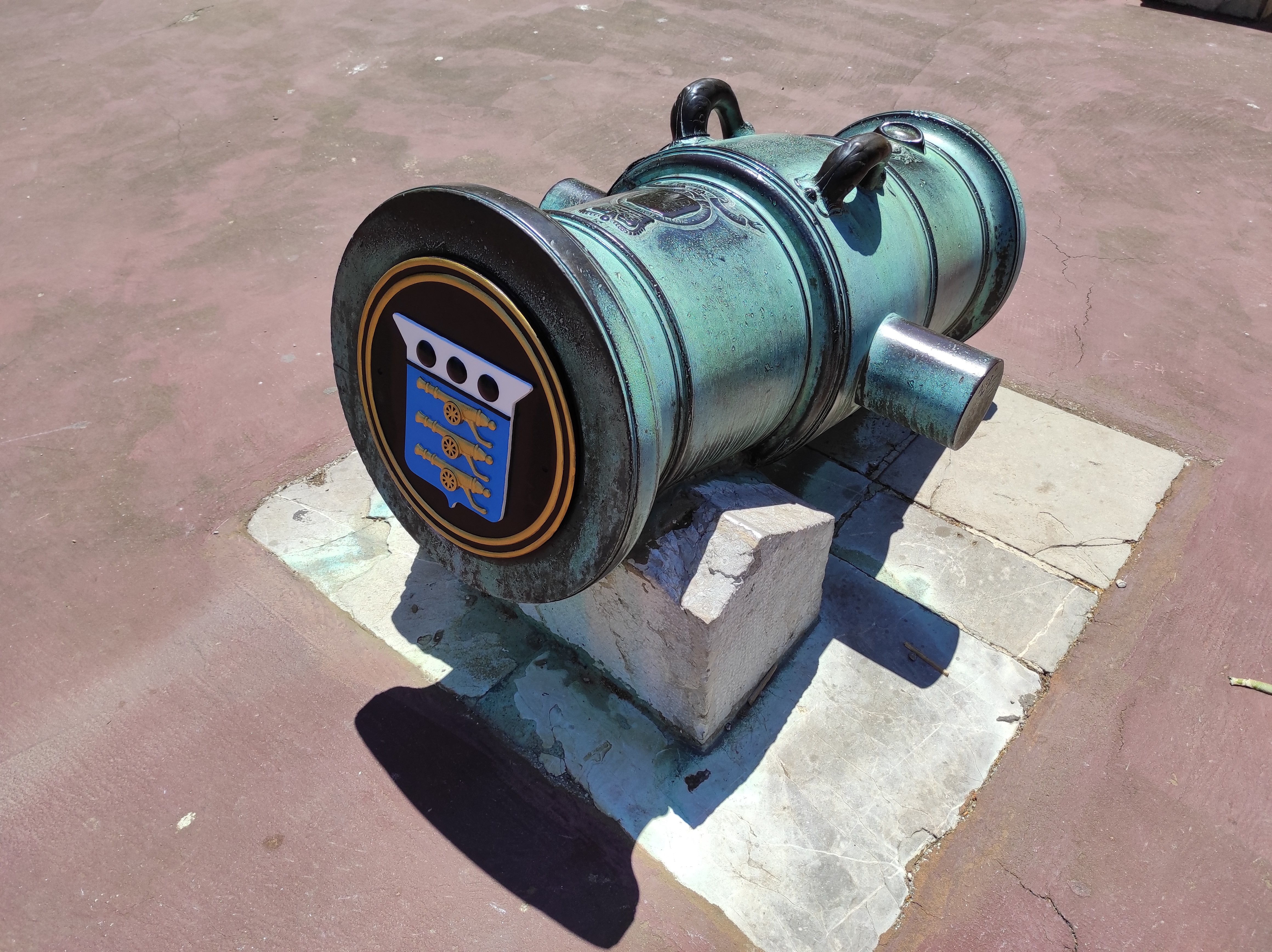