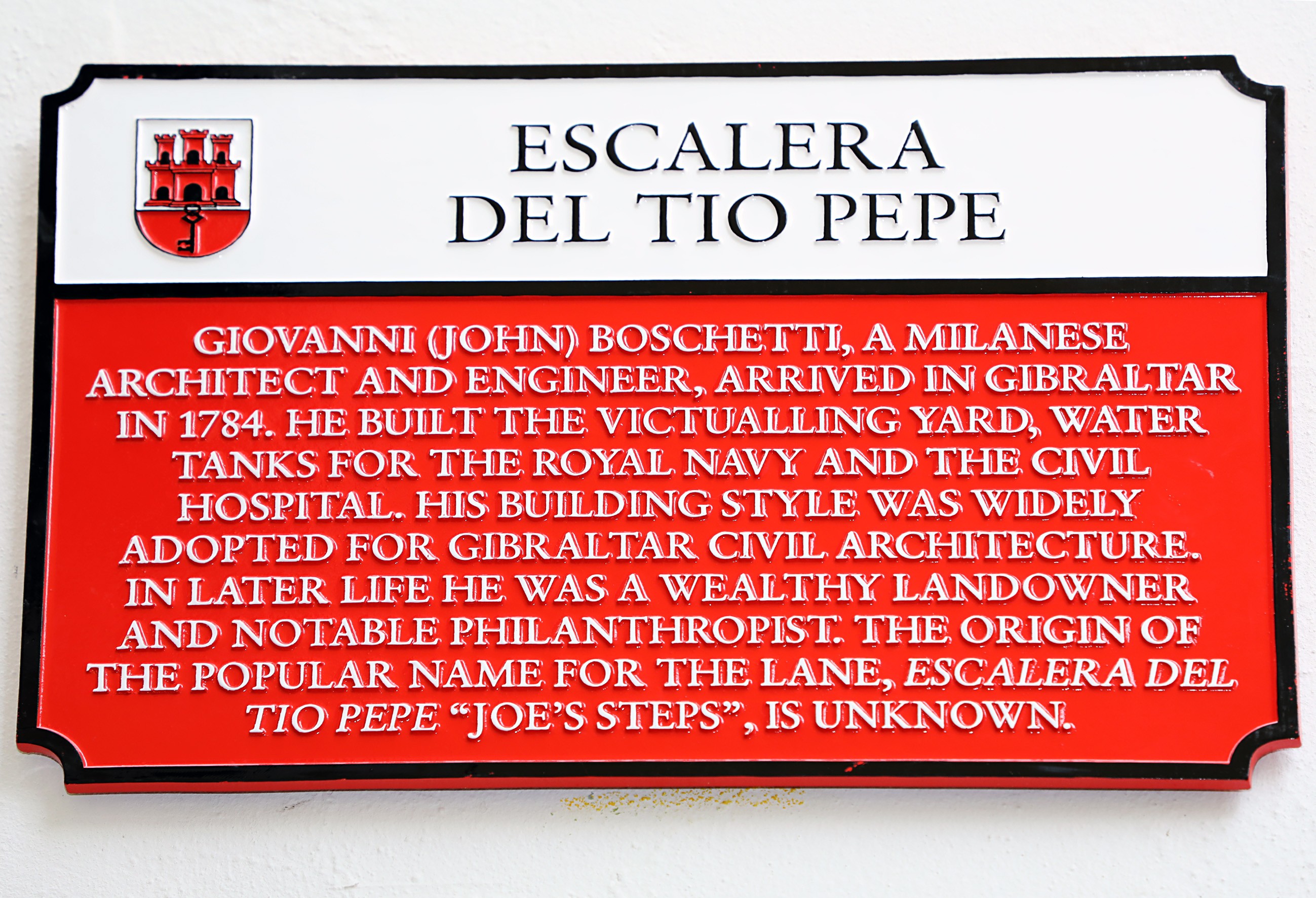 Following the success of the first phase of Old Street Signs in February 2015, the Ministry of Business, Tourism and Transport is launching the second installment of 5 new sites to be exhibited on engraved new street plaques. These plaques contain a short description of the street’s old colloquial name and from where it derives.

In collaboration with the Gibraltar Heritage Trust and working jointly with local historians, the easily identifiable plaques will be located at the following sites:

Further information on these new street plaque locations can be found by way of an updated leaflet at all Tourist Information Offices and at the Gibraltar Heritage Trust, The Main Guard, 13 John Mackintosh Square. The leaflet includes an informational street map with a recommended trail which will take you into the historic old town for the main stops on route. The route aims to give you a feel for the history of Gibraltar’s street names and events or activities that led them to be known by this colloquial name.

Street names in Gibraltar became official in the 1970’s, when street signs (written in English) were first erected by the Police. Until then, streets had no official names and were therefore referred to either by their function or relevance, after some landmark or building on the street, or after an important property owner living on that street.

The Minister for Business, Tourism and Transport, the Hon Vijay Daryanani said: “In line with the Government’s manifesto commitment to continue with the installation of the traditional street signs, I am pleased to announce this next phase of plaques that best describes our street heritage, the origin of its respective names and its traditional colloquial equivalent.”

The Ministry once again would like to take this opportunity to extend its gratitude to all those directly involved in the project and to the landlords who have permitted these plaques to be erected on their building facades.