As part of Pride Month awareness initiative in order to create more visual awareness regarding LGBTQ+ in Gibraltar, the Ministry of Equality has made arrangements to install LGBTQ+ symbols on some pelican crossings in Gibraltar during the month of June.

In addition to the visibility of flying rainbow flags and lighting the Moorish Castle, the changes to the pelican crossings offer another colourful way of displaying the message of inclusion around Gibraltar.

The signs consist of stencils which replace the current signs, these LGBTQ+ signs were kindly provided at no cost by Siemens, the company that supplies Gibraltar Electricity Authority with traffic light equipment.

The Minister for Equality, the Hon Samantha Sacramento, MP said “This year we are brightening up Gibraltar with more colour by displaying the vibrant rainbow flags, lighting up the Moorish Castle and also introducing varied pelican crossings. We hope, by doing so, to raise more awareness and particularly discussion in relation to the LGTBQ+ matters in Gibraltar and most importantly embrace our diversity. It is important that the conversation happens, this is part of our awareness campaign. I wish to thank Gibelec for procuring the pelican crossing slides for us, free of charge, and for their efforts in brilliantly lighting up Moorish Castle last night” 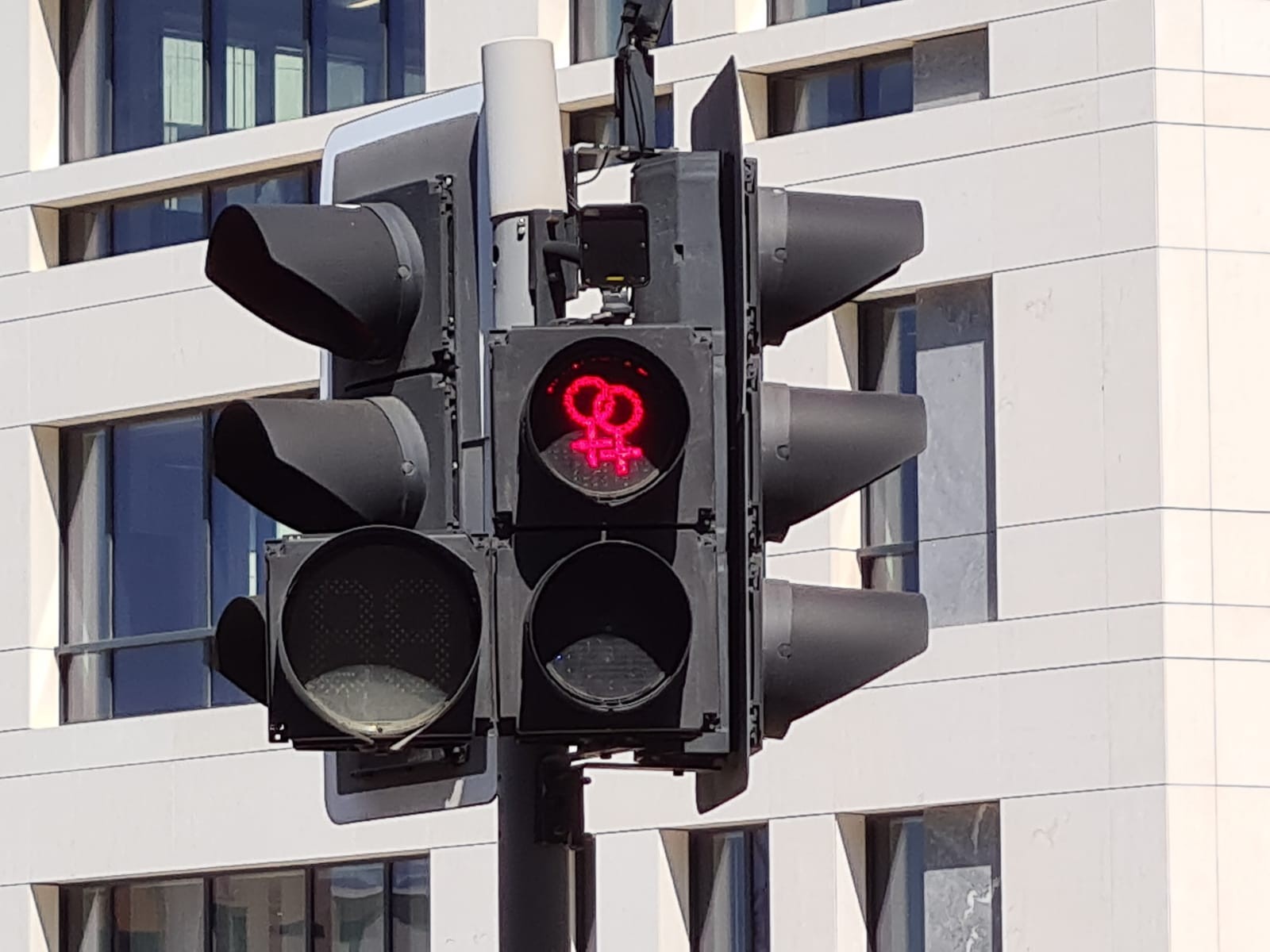 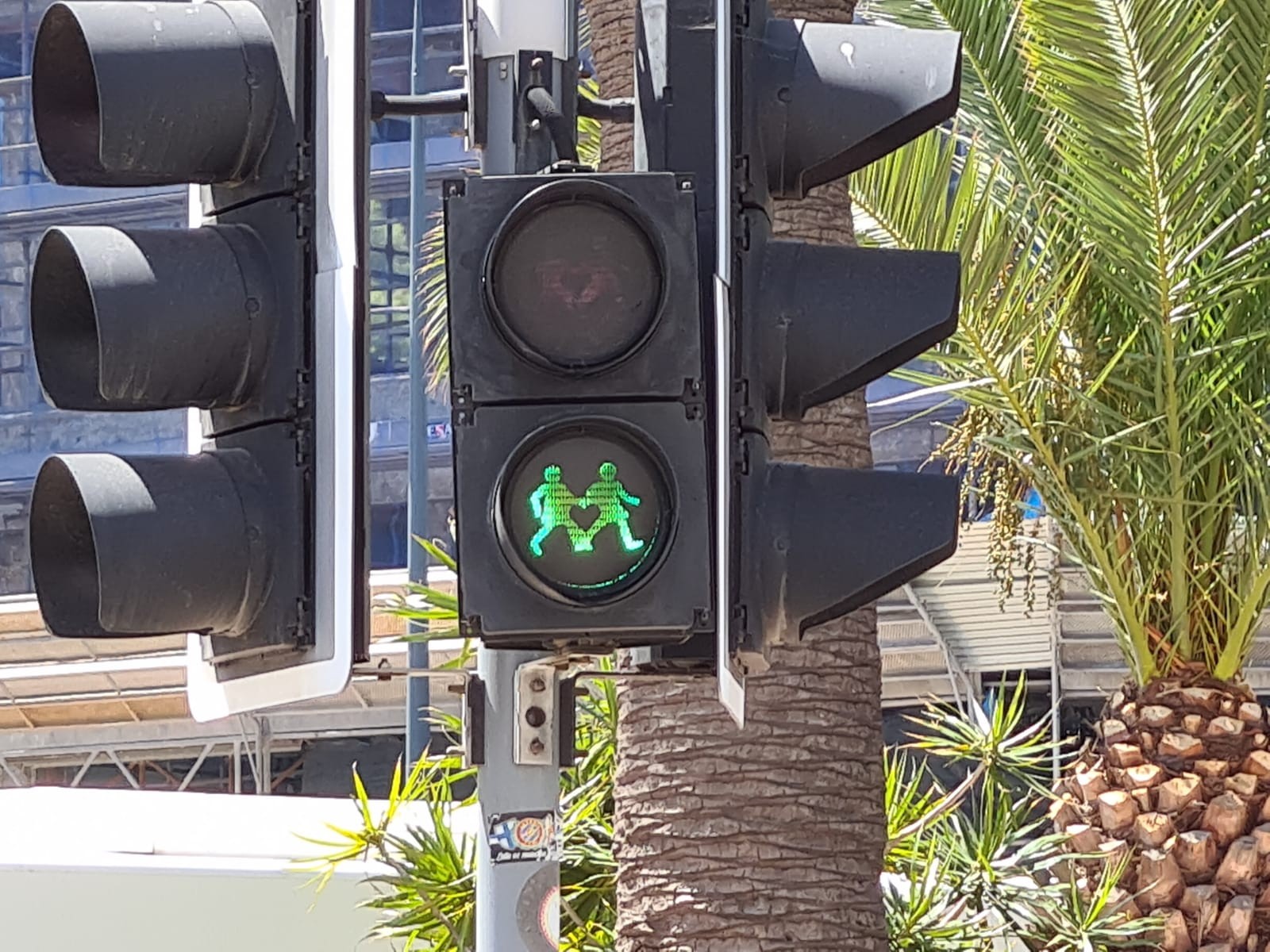