In the nearly 3 weeks since, the Public Vaccination Centre at the former PCC has administered the Pfizer COVID-19 vaccine to over 8400 members of the public.

In addition to the GHA clinical staff and student nurses, the team at the Public Vaccination Centre are made up of GHA staff and other teams deployed from other Public Sector Departments to arrange appointments, and welcome and support all those who have attended.

During this period, the team have also received donations of food from the Gibraltar Confectionary, Hassans and Rock Hero.

Minister for Health and Care, Samantha Sacramento, said: “The effort at the PCC to vaccinate so many members of our community in the shortest possible timeframe has been tremendous. Despite dealing with a huge volume of people on a daily basis, staff have been noted for being incredibly supportive as well as welcoming and courteous, I have received nothing but praise for their work.

‘I would like to express my gratitude to the leading team, Rose Suissa, Suzanne Romero and Suyenne Catania and their teams, for making this first part of Operation Freedom the success that it has been’. 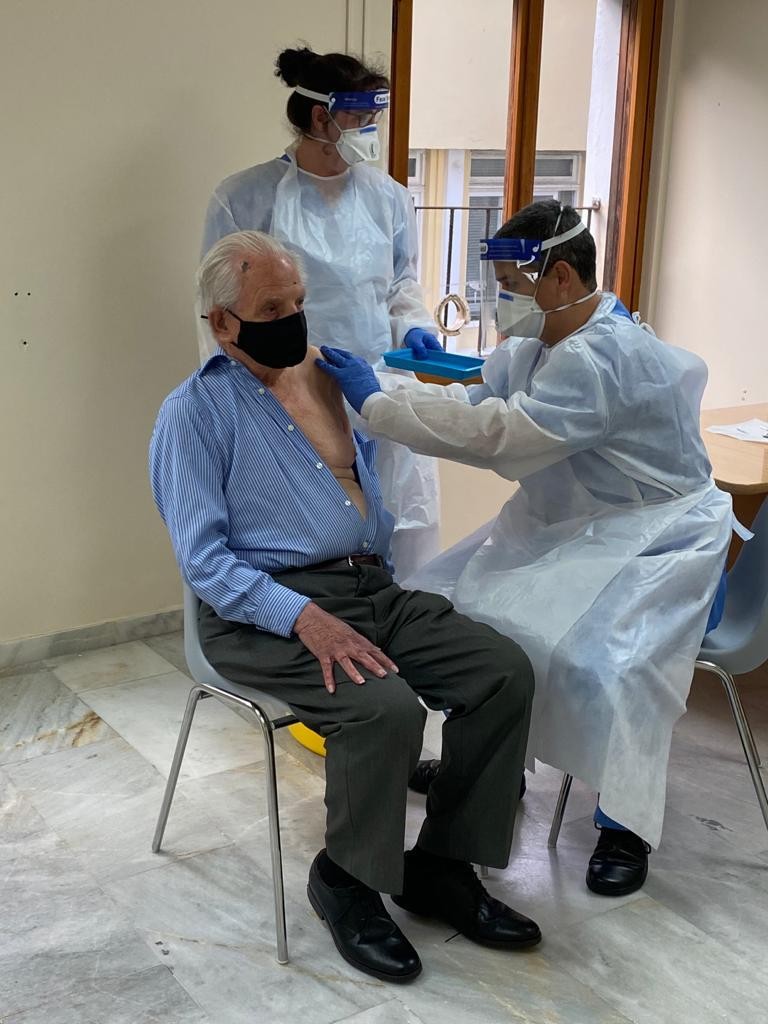 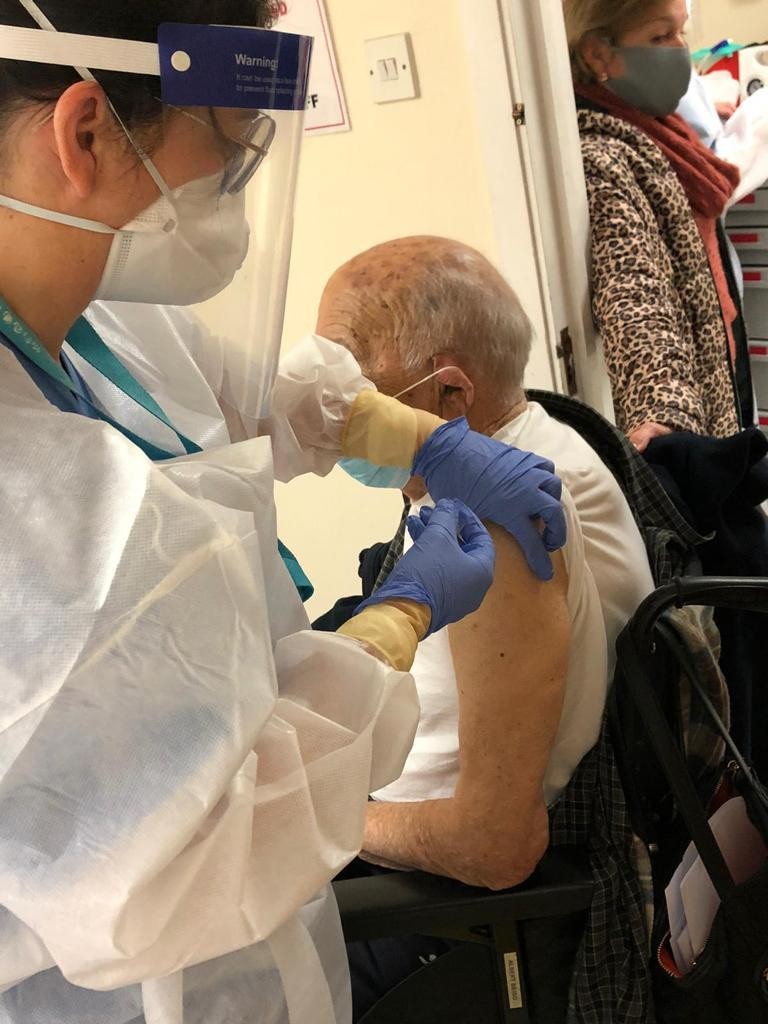