Minister for Health and Care, the Hon Samantha Sacramento, has marked World Alzheimer’s Day by joining residents of Mount Alvernia for their ‘Memory Laps’ followed for a cup of tea and chat in keeping with this year’s theme ‘Let’s Talk about Dementia.’

In previous years, some of the residents have enjoyed walking around Commonwealth Park at the start of each of the Memory Walks which are held each September and, whereas this year the residents have not been able to go to the park, they have nevertheless been keen to keep this tradition going.  The Minister enjoyed catching up with staff and residents from a distance.

Minister Sacramento said, ‘Participation in such events is important in order to raise awareness and encourage a better understanding of Alzheimer’s & Dementia.  The staff of Elderly Residential Services have again shown their energy and imagination in order that the residents could participate in this year’s Dementia Awareness Month and Memory Walks.

Today, I have seen for myself just how much their efforts are enjoyed and appreciated and I would like to thank them on behalf of everyone to whom their work makes such a difference.

The support that exists for Alzheimer’s and Dementia in Gibraltar is beyond the excellent care that is offered in Mount Alvernia.  Elderly Residential Services, the GHA, including Mental Health, Ocean Views and the Care Agency all work together to provide the most support possible for sufferers and their families.  We are also grateful to volunteers who give up of their time to offer support and to charities and organisations such as GADS.

During our time in office, this Government has significantly enhanced services for people living with Dementia.  The John Mackintosh Home, which was inaugurated in 2015 provided 54 residential beds.  The Hillsides Dementia Facility, which opened in 2017 provided a further 52 beds and the Bella Vista Day Centre which was also opened in 2017 delivers a community-orientated model of care with the aim of enhancing the life of people living with Dementia and their families and also increases the possibility of respite.  Significantly, there has also been an increase in home help by way of Domiciliary Care and this supports individuals who live in the community, as well as offer respite and reassurance to their families.

Having been allocated this important portfolio again, I need to familiarise myself with the detail of the work that has been done.  In the coming months, I intend to build on Gibraltar’s National Dementia Strategy which aims to achieve a more ‘dementia-friendly community.’  I aim to provide a wider understanding of the condition and to expand on the support we give to those living with dementia and their loved ones.’ 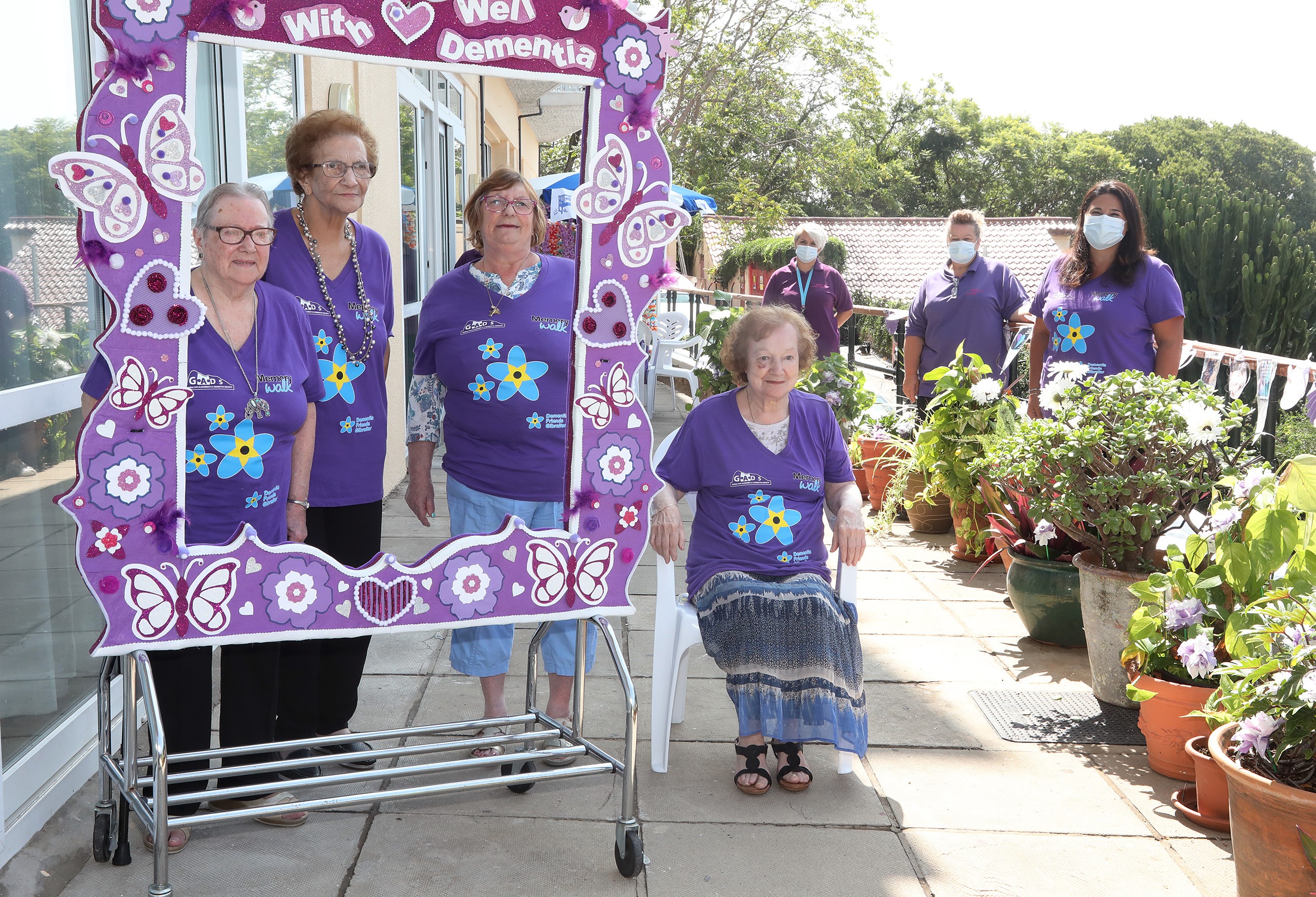 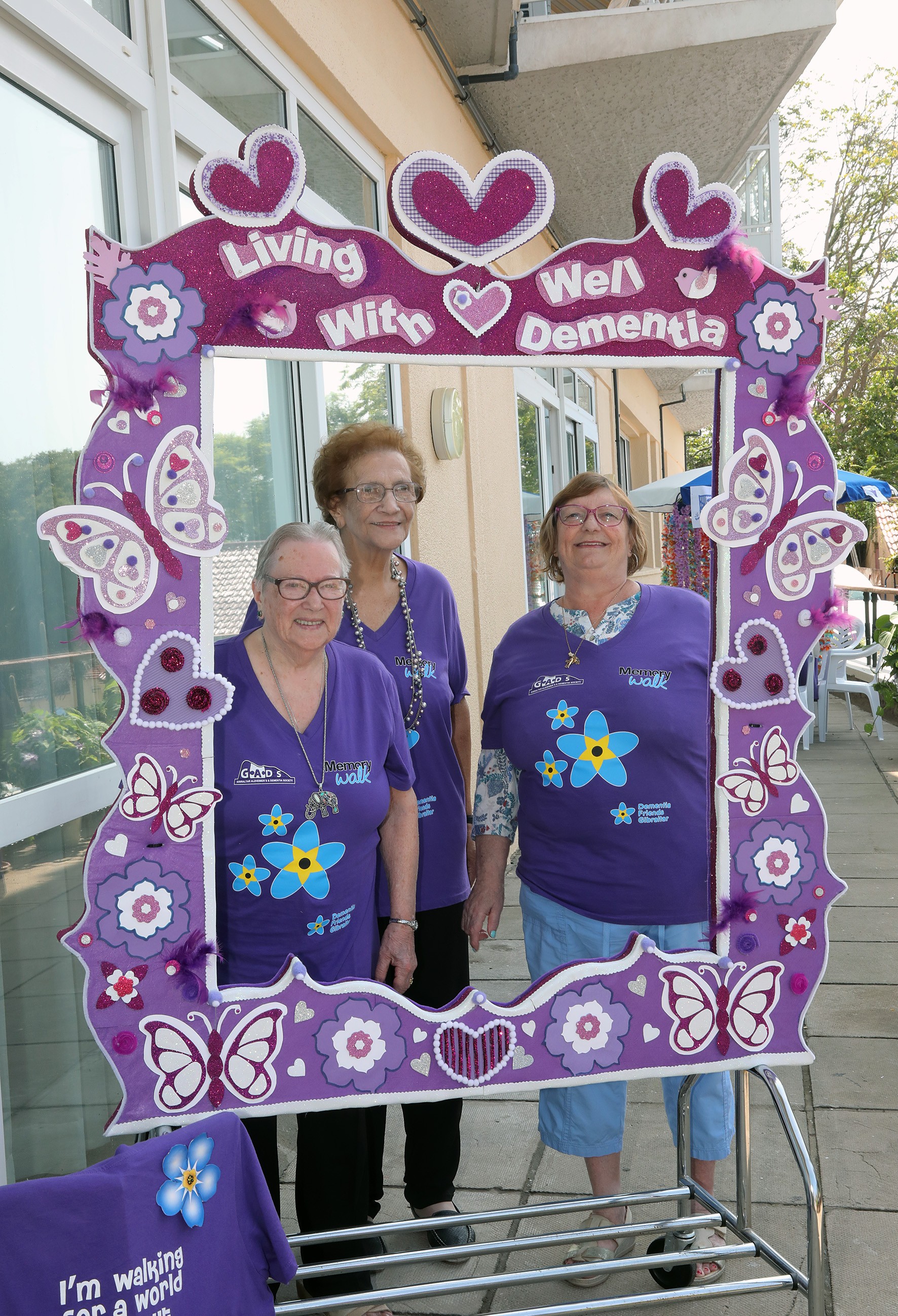 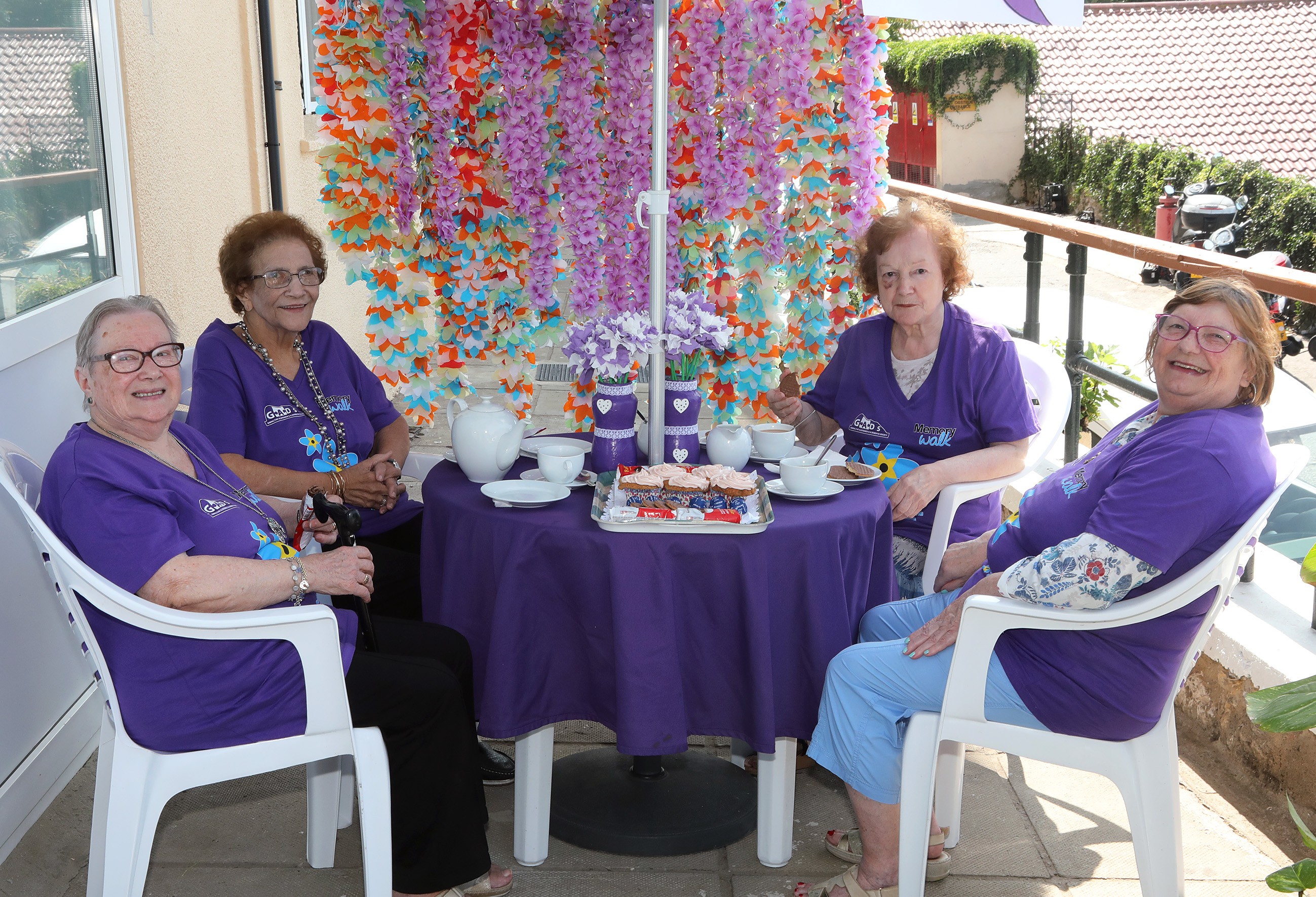 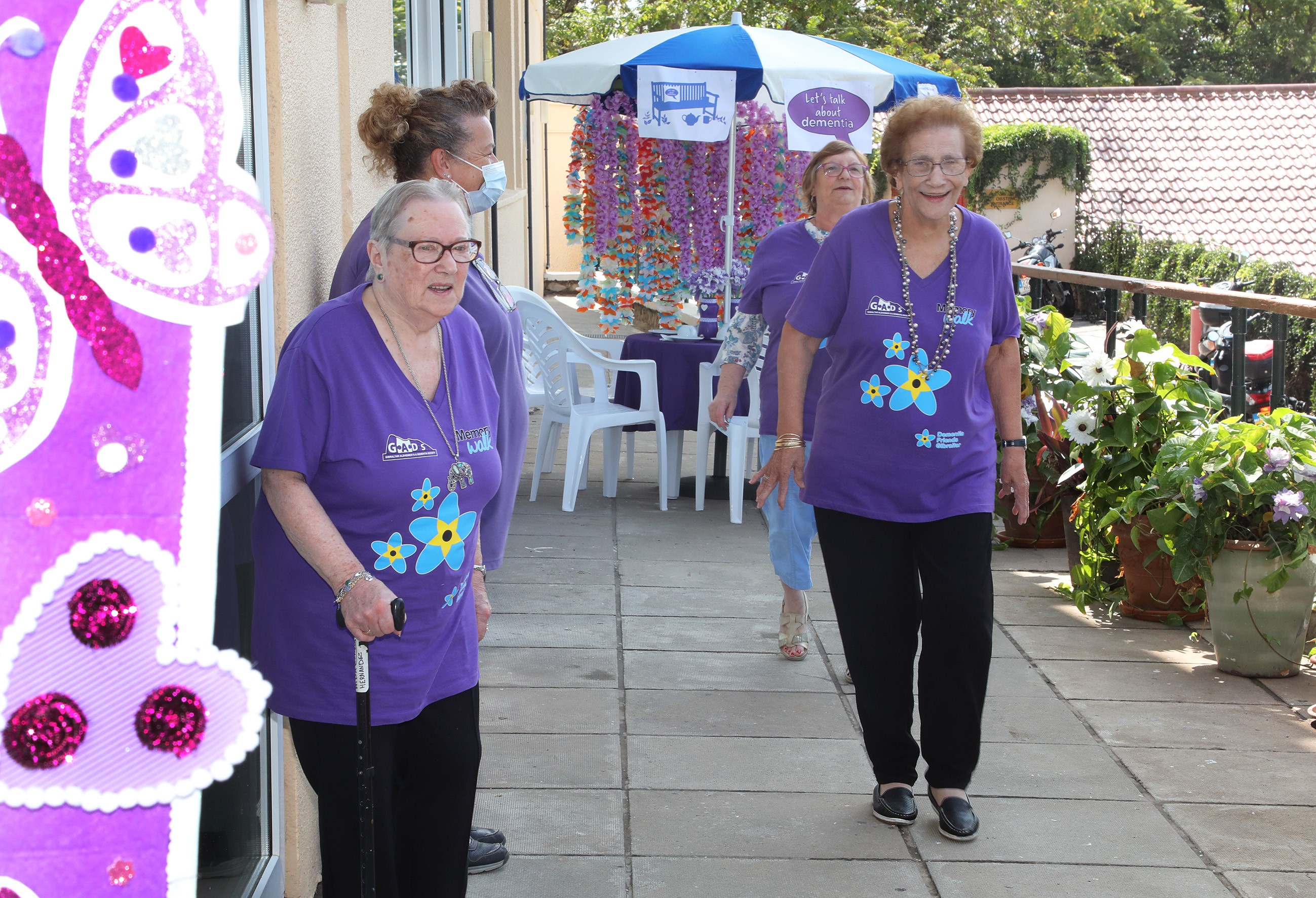