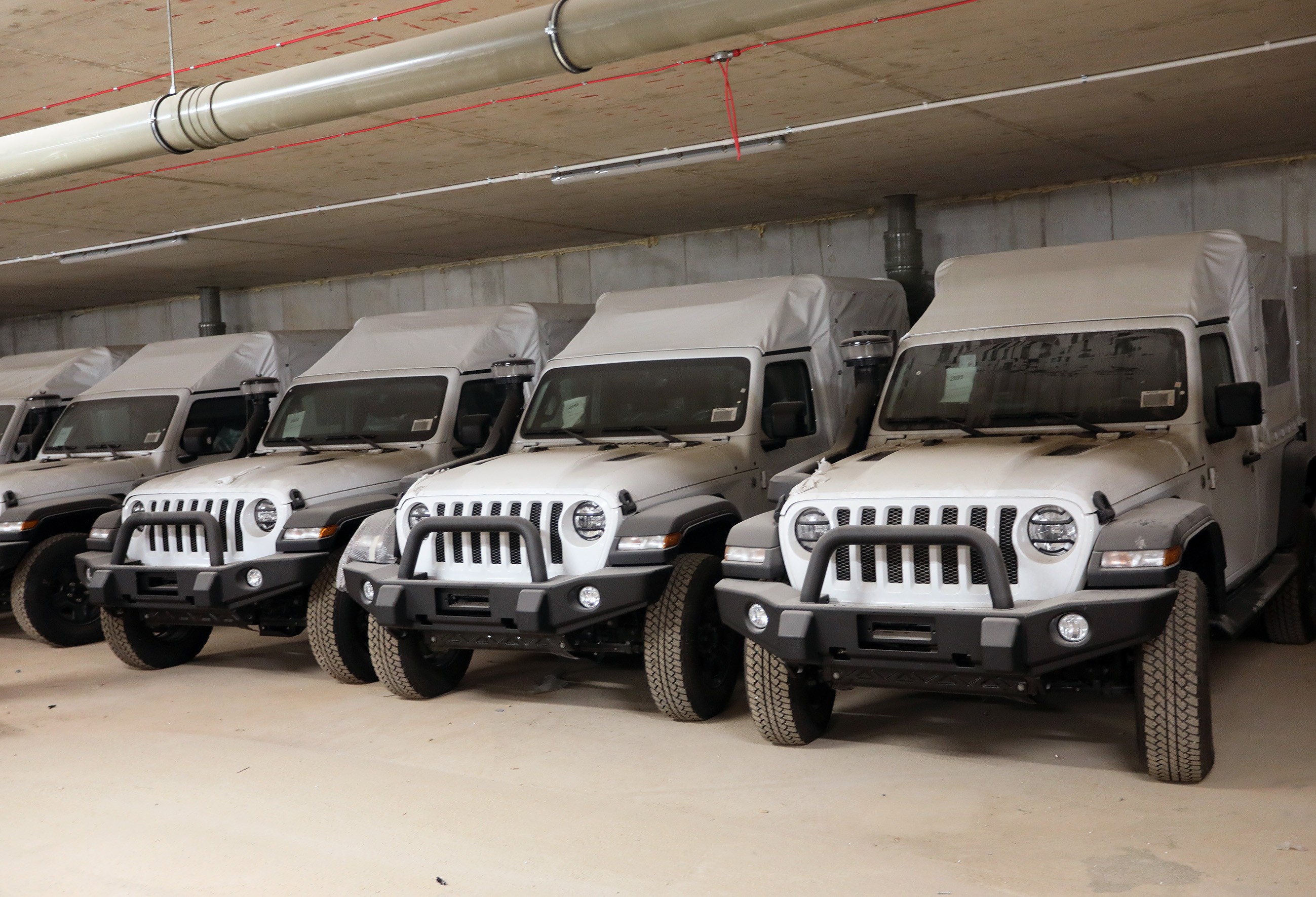 Her Majesty’s Government of Gibraltar is delighted to announce details of a multi-million pound investment which sees the Bassadone Automotive Group agree terms with the Government for the acquisition of two large sites for £20 million. One site comprises the entire lower level underground car park and part of the upper level underground parking at the Lathbury Sports Facility.  The other is part of the Europa Business Centre at the Dockyard, adjacent to the new premises being redeveloped by the Bassadone Group to house its new showrooms, offices and warehouses.

The Government has been advised by the Bassadone Group that it intends to relocate part of its international business from Portugal to the new premises at the Dockyard, thus allowing the Bassadone Group to take advantage of secure storage facilities close to its highly specialised workshops.  As a result, a significant number of high skilled jobs will be generated locally and the Bassadone Group will be provided with a platform from which to service a greater part of its business operations, from strategic stock holding to vehicle modifications and transportation.

Bassadone Automotive Group has been exporting vehicles from Gibraltar since 1989 and it currently employs approximately 320 staff in Gibraltar across all business platforms. Although a local business at heart, the Bassadone Group is known for its investment in people (Investors in People Platinum Award Winner) and is internationally renowned for its highly prestigious client base that includes the United Nations, the US Government and several important NGOs.

As a result of this deal, Bassadone Automotive Group will vacate its occupancy of the Devil’s Tower Road, and Eastern Beach Car Parks and their workshops on the North Mole.

HMGoG believes that this deal is particularly well-timed as it reinforces the resilience of Gibraltar’s economy ahead of Gibraltar’s departure from the European Union with the United Kingdom. It addition, the deal recovers a large part of the Lathbury sports facility construction costs.  This facility hosted the Island Games and will soon become a legacy asset to the sporting community to enjoy for generations to come. This is part of the Government’s strategic efforts to deliver top public facilities such as schools and sporting facilities at a subsidised cost to the taxpayer. This deal with the Bassadone group is also a boost to Gibraltar’s business-friendly reputation and is further evidence of our ability to host world-class business organisations.

Chief Minister, the Hon Fabian Picardo QC said, “I am a great admirer of George Bassadone and the contribution that he and his business have generated for Gibraltar. Having their headquarters here has always been a key component of their business. So naturally, a repatriation of other parts of their Group’s business to Gibraltar is an opportunity that I have always been keen to explore. But it is one that has been constrained due to the availability of land. So, as we developed the sports facilities, we knew that we could work with the Group to accommodate their unique business requirements. This deal serves to improve the Group’s efficiency and productivity, expands their security and it is exactly this type of commercial prowess that makes Gibraltar such a special place to do business. We have worked hand in glove with the Bassadone Automotive Group to accommodate their needs and the result is a win-win for both sides. Despite the 2016 referendum result not being the one we wanted, we have not stood still. As other car manufacturing businesses have announced their departure from the United Kingdom, Gibraltar has achieved the opposite. This is a vote of confidence in our economy and our future. I take this opportunity to wish George and the whole of the Bassadone Automotive Group the best of luck. I would also want to give a special thank you to Minister Linares, the Chief Technical Officer and the Financial Secretary for bringing this deal to fruition.”

Kevin Jones CEO of the Bassadone Automotive Group added, “I am delighted to be able to complete this transaction and further enhance our operations in Gibraltar.  In 2019 we exported approximately 6,400 vehicles from Gibraltar which required some 80,000 man hours of conversion work.  In 2020 we hope to get that number closer to 7,500 vehicles and 100,000 man hours.

“During the past year, we have taken on an additional 100 employees here in Gibraltar.  With this new investment, we hope to expand even further in the coming year.”

George Bassadone OBE, Executive Chairman of the Bassadone Automotive Group said, “In a Gibraltar economy that is becoming ever more dependent on the financial services sector and the gaming industry, we are delighted to offer a wide range of diverse job opportunities at Bassadone Automotive Group for both blue collar and white collar workers.  My family have been representing the car business in Gibraltar since 1927 and I look forward to doing so for many more years to come.”