The Deputy Chief Minister Dr Joseph Garcia has said that an agreement on mobility between Gibraltar and Spain is important to best protect citizens and businesses from the impact of Gibraltar leaving the European Union. Dr Garcia addressed a meeting of the EU Committee of the Regions (CoR) – United Kingdom Contact Group this afternoon.

The virtual meeting was an exchange of views with the CoR-UK Contact Group on the part of different local and regional entities from the UK side of the negotiations. This is the first time that Gibraltar has been invited to participate, along with Members of the Scottish Parliament, the Welsh Assembly and local Government associations from Scotland, Wales and Northern Ireland.

The Deputy Chief Minister explained that Gibraltar was engaged in constructive discussions with the Government of the United Kingdom and the Government of Spain on the future relationship with the European Union. He explained that from a regional perspective there was already good cooperation between Gibraltar and the surrounding area as well as a close economic relationship. Dr Garcia said that there were over 14,000 people who lived in Spain and who worked in Gibraltar and this number comprised all the different nationalities of the European Union, 9000 of whom were Spanish nationals. This was a shining example of what the EU should be about. He went on to say that fluid cross-border mobility was important to residents of Gibraltar and the area, to those coming to work here and to millions of tourists who visited every year.

There was already a considerable amount of prosperity generated in Spain as a result of the positive economic influence of Gibraltar. This included the expenditure of some 80 million euros by Gibraltar residents in Spain and the importation of some 1.5 billion euros a year in goods and materials from Spain which in turn had a positive economic spin-off next door. The shared objective of all sides was to increase that prosperity further still by concluding an agreement on the future relationship.

“The message from Gibraltar is that we wish to continue to engage with the institutions of the European Union, like the Committee of the Regions-United Kingdom Contact Group. We value the work of your group and we would be delighted to work together on matters of common interest going forward,” said Dr Garcia. 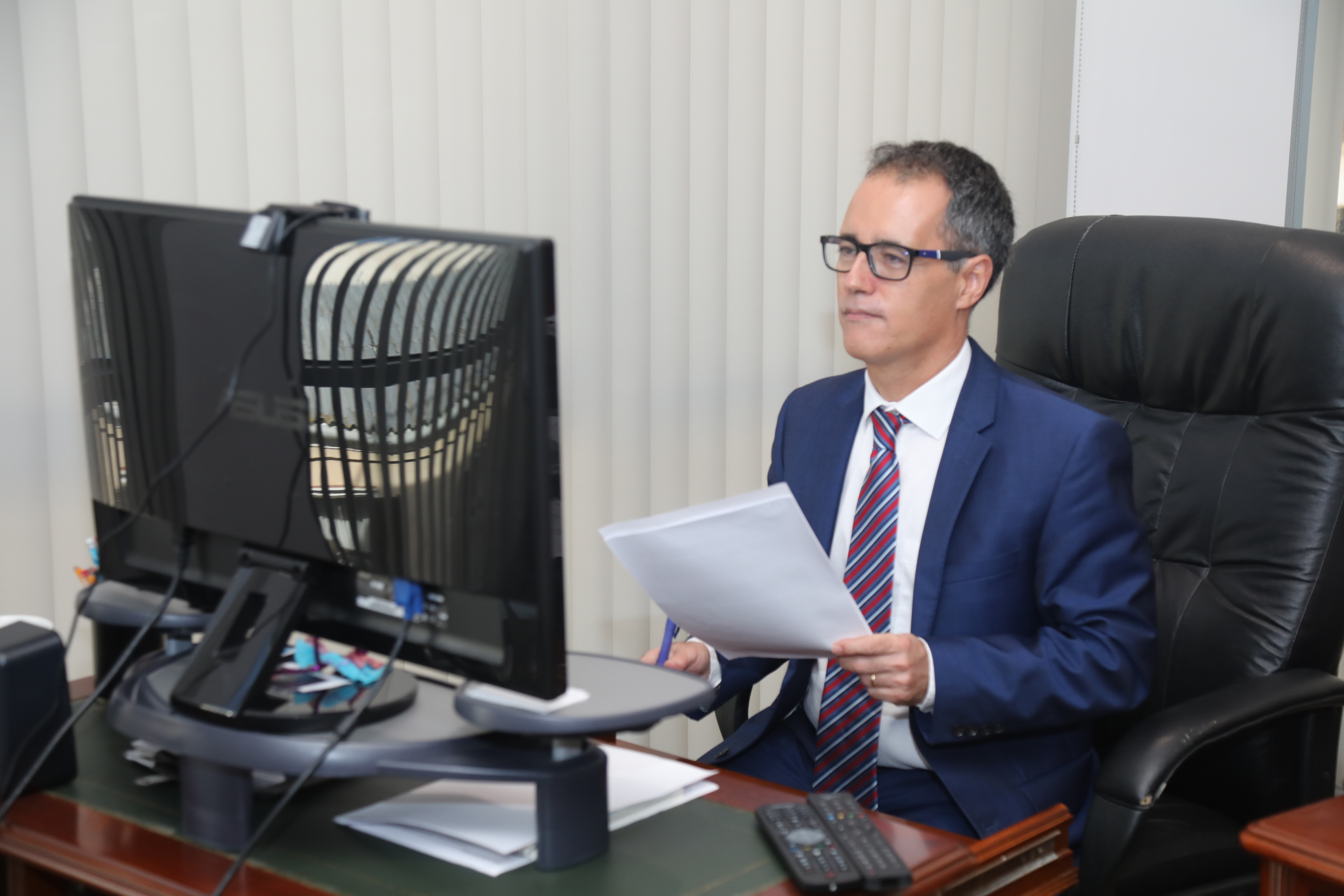