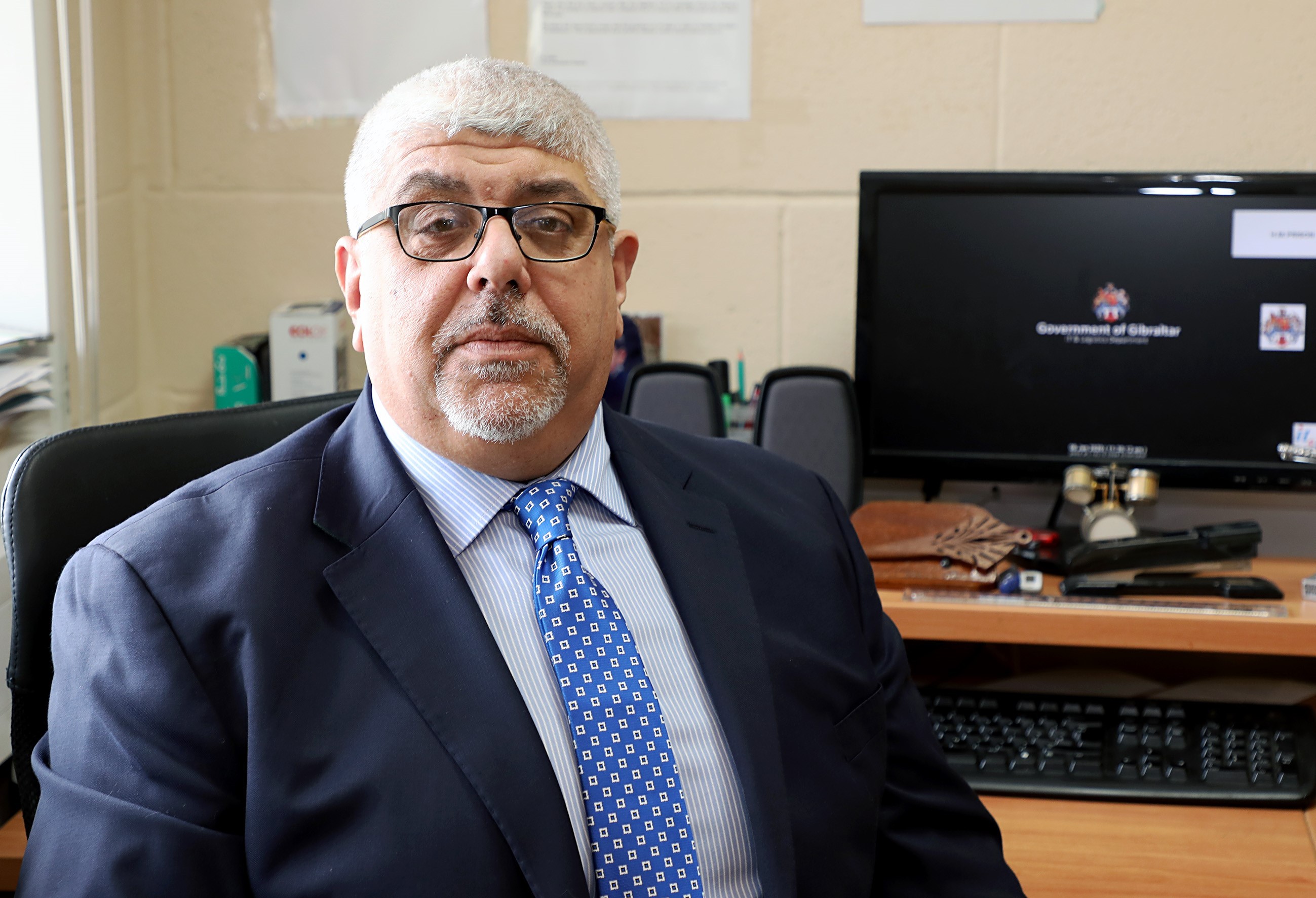 HM Government of Gibraltar is delighted to announce the promotion of Mr Gareth Coom to the post of Prison Superintendent.

Mr Coom joined the Prison Service in July 1992, after completing his training both locally and at HMP Birmingham (Winson Green). Initially an officer in Operations, over the next eleven years he extended his experience with appointments to areas in Security, Residential and Sports & Games. Mr Coom also has eighteen years’ experience as a Personal Safety trainer.

In November 2003 he was promoted to Senior Officer (Operations) and in addition to his daily duties was at various times responsible for Training, Security, Health & Safety and Residential.

In 2012 Mr Coom was promoted to Chief Officer, a role that encompasses overall responsibility as Head of Custody, Security, Operations, staff deployment and liaison with all service partners and users.

Minister for Justice, the Hon Samantha Sacramento MP, said: “I would like to take this opportunity to congratulate Mr Coom on his promotion. Having worked with him for a number of years and more closely in the last 3 months, I and fully aware of his dedication to the service that he leads and his unrivalled wealth of experience will serve him well in this next phase of his career”.