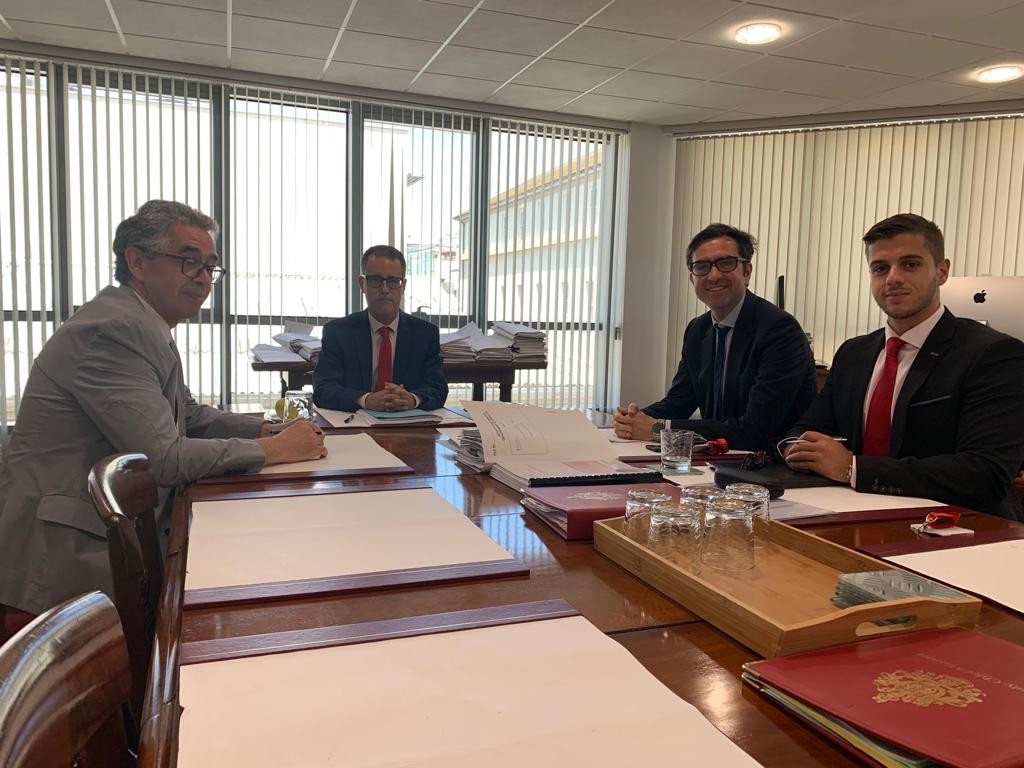 The Commonwealth Enterprise and Investment Council (CWEIC) will be opening an office in Gibraltar. This has been agreed in principle following discussions between CWEIC’s Chief Executive Alan Gemmell and Deputy Chief Minister Dr Joseph Garcia.

The Government of Gibraltar sees this as part of its overall strategy to identify and explore new markets in the light of Gibraltar’s potential departure from the European Union. The office will therefore initially be co-located together with the Brexit Information Office opposite the John Mackintosh Hall.

CWEIC was established in 2014 as a not-for-profit company with a mandate from Heads of Commonwealth Government to promote trade and investment across the 53-member nations of the Commonwealth. CWEIC is the main business and commercial organisation of the Commonwealth, and promotes and develops intra-Commonwealth trade. There are 53 countries and 2.4 billion people in the Commonwealth, more if associated and overseas territories are incuded.

The Government of Gibraltar is already an Institutional Strategic Partner of CWEIC. This membership is in line with the policy of the Government to increase the level of engagement with the organisations of the Commonwealth, as the Government prepares to leave the European Union.

It will be recalled that CWEIC’s Chairman Lord Marland visited Gibraltar in March 2019 to address a seminar on Brexit and the Commonwealth. This was followed up by CWEIC’s CEO Alan Gemmell visit in July 2019, where he met with both public and private sector organisations, including the Minister for Commerce Albert Isola, the Minister responsible for Tourism and the Port Gilbert Licudi, and the Minister for Economic Development Sir Joe Bossano.

Mr Gemmell also discussed the green economy with the Minister with responsibility for the Environment Professor John Cortes. He then met a number of individual businesses and the Chamber of Commerce, the Federation of Small Businesses and the Gibraltar Betting and Gaming Association.

“We are delighted to have entered into this partnership with the Government of Gibraltar.  This new CWEIC presence in Gibraltar will serve as a focal point for Gibraltar to increase trade with Commonwealth countries – some of the fastest growing markets in the world – and vice versa.   We hope to play a key role in supporting the Government’s Think Gibraltar campaign.”