The Chief Minister has welcomed the result of the referendum on the commencement of the Crimes (Amendment) Act 2019.

The commencement of the Act will permit abortions to be carried out by GHA doctors in certain, tightly defined circumstances.

Speaking earlier this morning at the University of Gibraltar after the referendum result, which gave the ‘YES’ campaign an overwhelming majority of over 62% of the vote, Mr Picardo called for unity in Gibraltar going forward.

“Ladies and gentlemen, good morning. I want to start, of course, by thanking the Referendum Returning Officer. He has organised once again an impeccable plebiscite.  He swears that this is his last one, but we’ll see about that.

I also want to thank all of the referendum administrator’s staff, the Royal Gibraltar Police, the Gibraltar Taxi Association, for those chariots of democracy that bring us our ballots at the end of voting, and every single one of the civil and public servants who have been involved in the organisation of today.

From the preparation of the referendum to getting those ballot boxes out to the polling stations of the places of voting in the referendum, to the administration of the day, and then the return of those votes to this place and the counting of them.

You have all done Gibraltar proud as usual.

I’m particularly pleased to have seen the voter identification system at work, which has given us more data more quickly than we have ever had before in any vote held in Gibraltar.

I want to thank the ITLD team for the work that they’ve done and these first fruits of the Government’s digitisation programme.

The result is the one that the people who went out to vote delivered.

If you don’t like it and you did not come out to vote, it’s as much your fault as anybody else’s.

I also want to thank the campaign organisers on both sides.

I know that this has been a stressful period.

Particularly because we had to cancel the vote last year, a week before the vote should have been held, when you had already done so much of your work.

Of course, we now have a result to reflect on.

This is the first referendum ever organised in Gibraltar’s history on a matter which does not have an international dimension.

All of our previous referenda have related to Gibraltar’s international status.

This is the first in which we have put an issue which affects our domestic lives between us to a vote of the general population.

Gibraltar voted at the last general election overwhelmingly for this referendum to be held.

It was a policy of the party that won the election and that I lead that we would hold this referendum.

That is why a referendum had to be held, because the people decided that it should be. And the result of it must, under our Referendum Act, now be recognised.

It must also be given effect to.

The Government will therefore now and within 28 days commence the Crimes Amendment Act 2019.

But we will do so also by putting in place mechanisms for counselling and support of women to ensure that any woman who calls at the door of the Gibraltar Health Authority believing that she needs an abortion will have the support that she needs.

I have made no secret at any stage that I supported the commencement of this act.

Additionally, therefore, now I want to congratulate the yes campaign.

But I want to also hold out a hand of friendship and continued dialogue to the parties who campaigned for No.

I consider all of you to be Gibraltarian patriots.

Because we must also start the work of reunifying our people tonight.

And the unifying zeal must start today and must go out from this place to everyone in our community.

I’ve seen many instances today of friends holding each other despite defending opposite views.

That is the spirit of Gibraltar.

Although we may disagree with each other on some matters, we are always united in the defence of Gibraltar and its wider interests and the interests of all Gibraltarians, regardless of party, political affiliation, colour, creed or other differentiation.

And that unity is what we must start to concentrate on now.

COVID is not yet over.

Brexit is not yet finished for Gibraltar.

A hard road still lies ahead.

Hasn’t it always been thus for our people.

Together, united, we can overcome all of those hurdles too.

Let us now heal the wounds of our divisions as we do after each and every general election.

And let us now move forward, as one, richer, for this exercise in democracy.

Thank you very much indeed.” 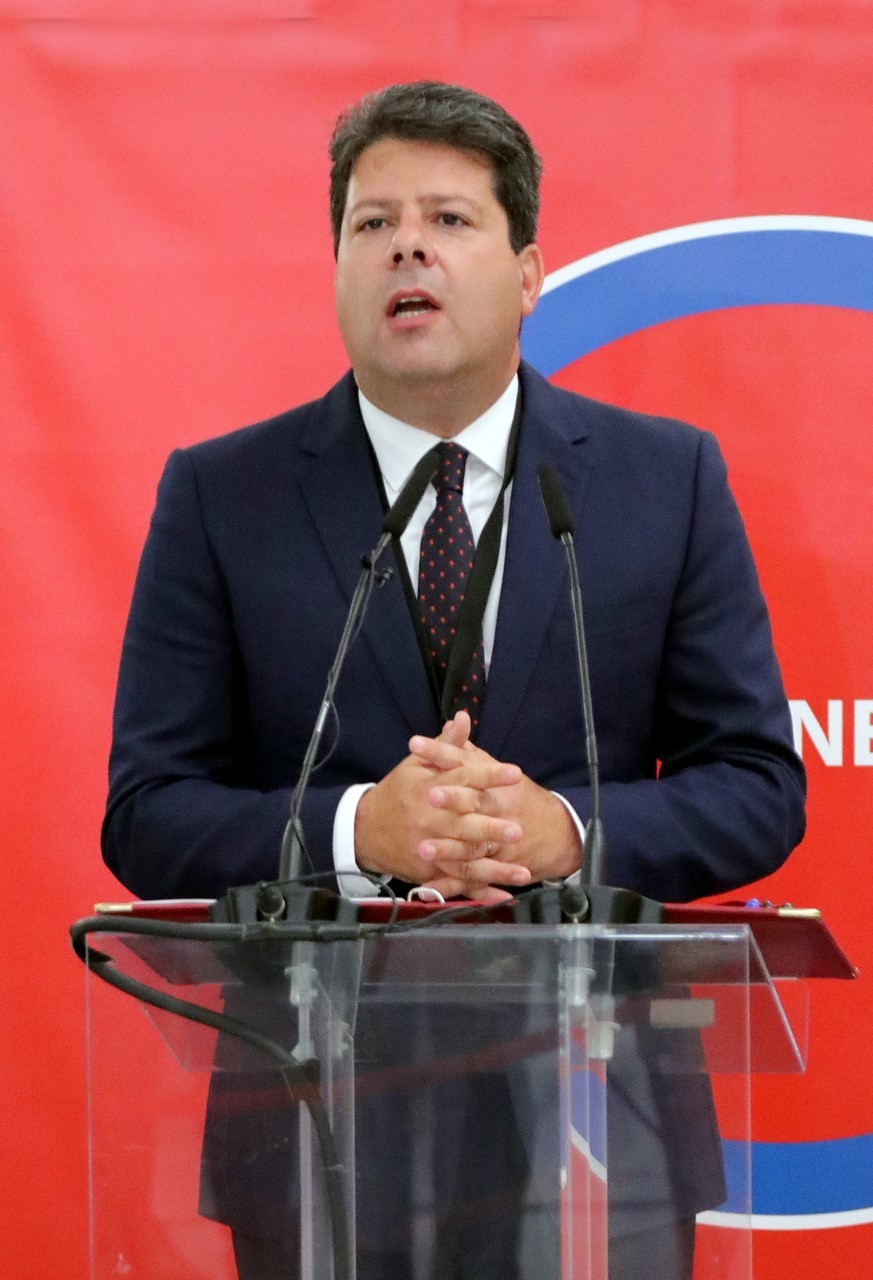