Mr Picardo was in London to support the Royal Gibraltar Regiment on the occasion of their Royal public duties and took the opportunity to meet with the Foreign Secretary.

During the meeting the Foreign Secretary and the Chief Minister were able to discuss matters outstanding in respect of the United Kingdom / European Union negotiation for a Treaty in relation to Gibraltar’s future relationship with the EU. This was important given the upcoming round of talks due to be held as momentum continues for agreement to be finalised as soon as possible ahead of the Easter break if possible.

The meeting touched upon the ongoing plans for the unlikely eventuality that it might not be possible to agree an UK/EU Treaty, although Her Majesty’s Government of Gibraltar continues to be strongly optimistic that such a Treaty will be finalised.

Additionally, the Foreign Secretary and the Chief Minister were able to discuss the most recent developments in relation to the international, UK and EU sanctions regime against Russia, Vladimir Putin and his known associates. The discussion was particularly relevant given the arrest in Gibraltar in the past twenty-four hours of a yacht, under the jurisdiction of the Admiralty Marshall of the Supreme Court of Gibraltar, the ultimate beneficial owner of which is a sanctioned individual.

The Chief Minister said: ‘It was great to be able to talk face to face with the Foreign Secretary ahead of meetings to be held in coming weeks as we hope that the ongoing negotiations will come to a successful conclusion.  We are working hard to deliver a safe and secure UK/EU Treaty for Gibraltar and the region around us which delivers unimpeded frontier fluidity leading to enhanced and shared prosperity for us and the people of the whole the area of the Bay. We must be conscious, however, that, even post the worst of the COVID pandemic, we are now carrying out these negotiations with the backdrop of a bloody and atrocious war being waged by Russia in Europe. Ministerial bandwidth is, therefore, obviously impacted, and the fact I was able to secure time with Ms Truss today is a demonstration of the commitment to Gibraltar that she and the UK Government have continually shown during the course of this negotiation on which we are working very closely together as one British team. We, prudently, also continued to discuss options for the eventuality of a ‘no-negotiated outcome’, although I remain strongly optimistic that we will be able to finalise negotiations with a Treaty that is safe and secure for Gibraltar on matters of our inviolable British sovereignty, jurisdiction and control. Finally, I was also able to discuss with the Foreign Secretary the latest developments in the application of international sanctions against the Russian regime of Vladimir Putin, as well as the first arrest in Gibraltar of a yacht, the ultimate beneficial owner of which is a sanctioned individual on the UK, EU and, consequently, the Gibraltar list. The meeting was very friendly and positive and I believe it helps us both to ensure that our negotiating teams have the necessary political steers and direction for the important meetings ahead in the coming weeks.’ 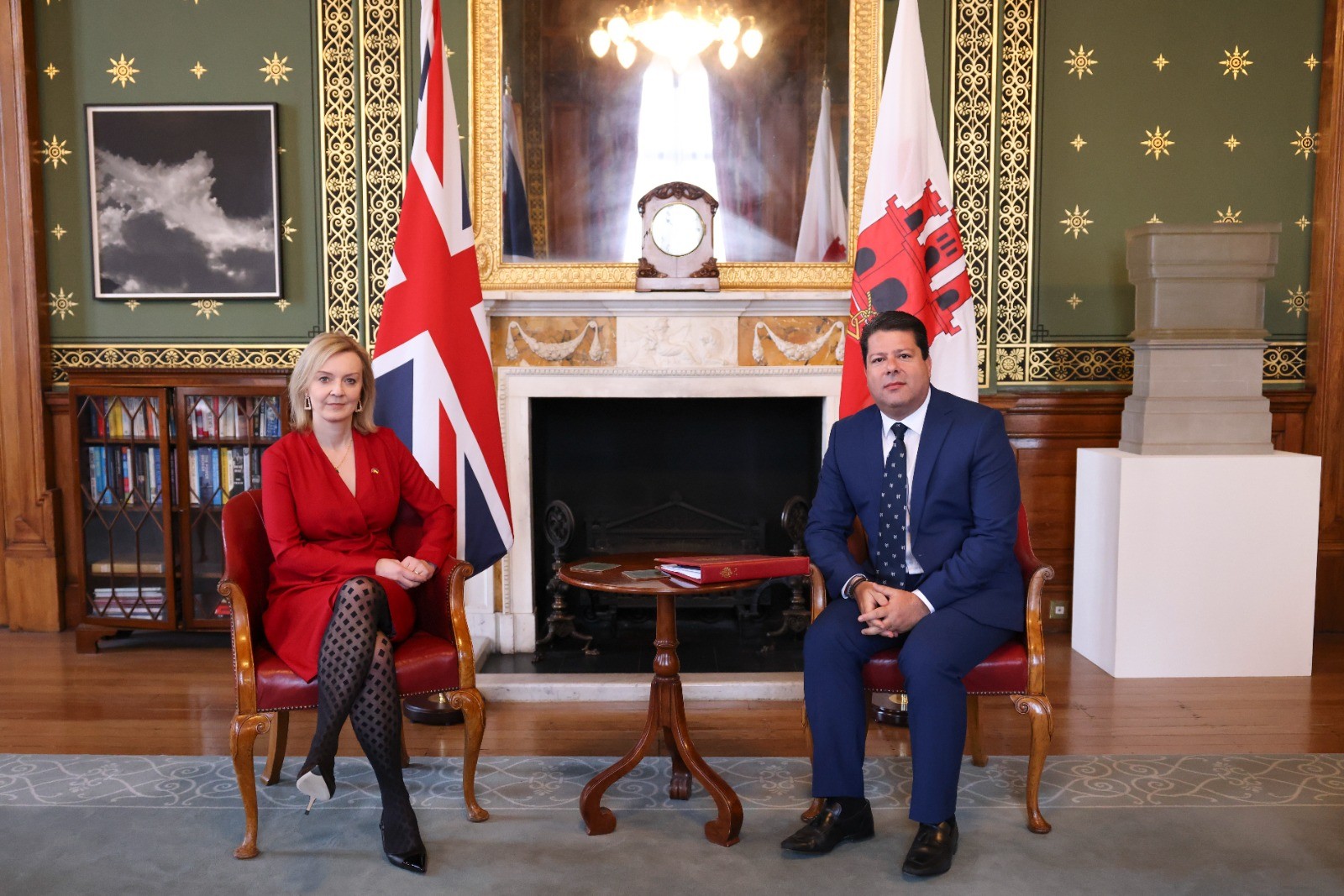 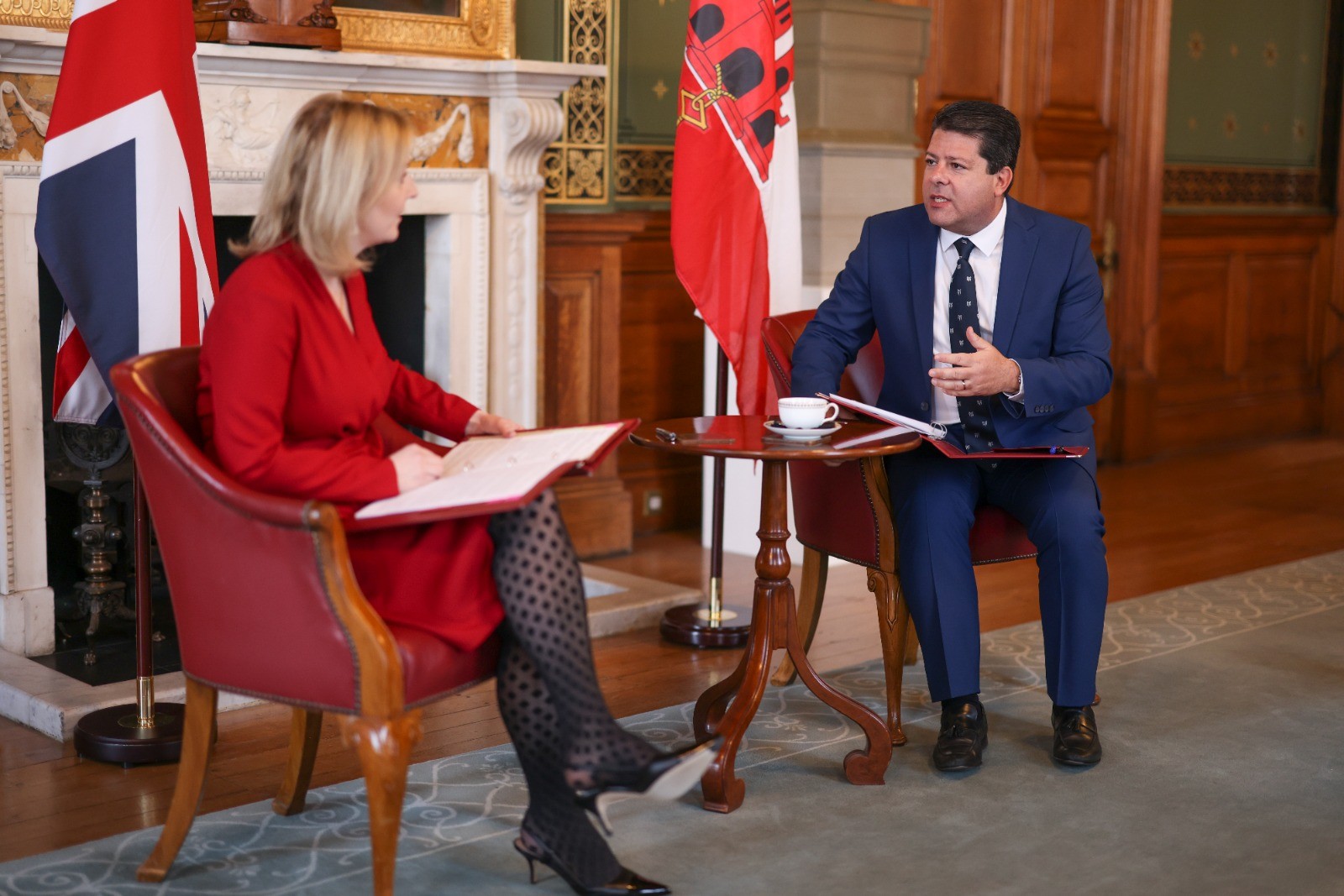 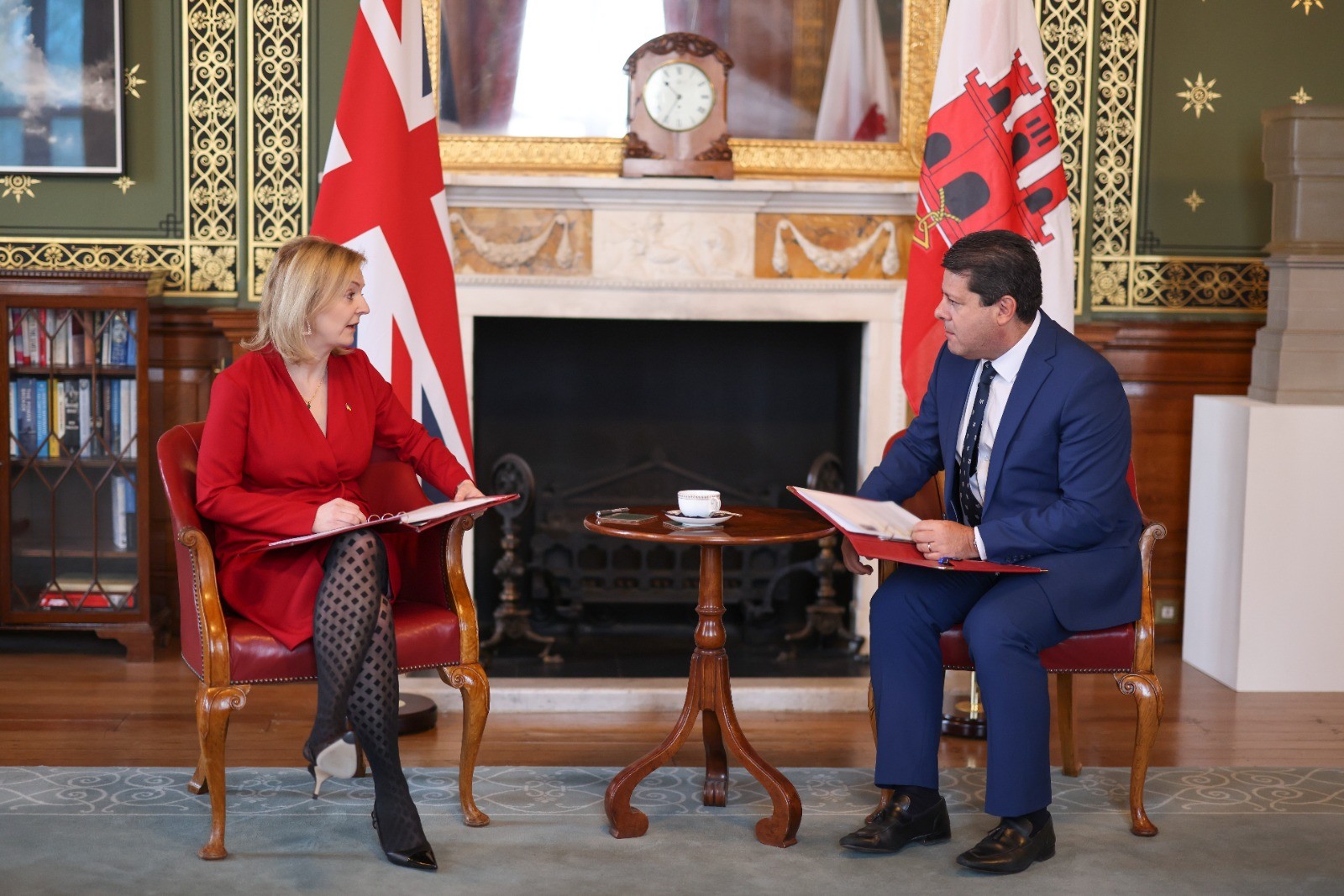 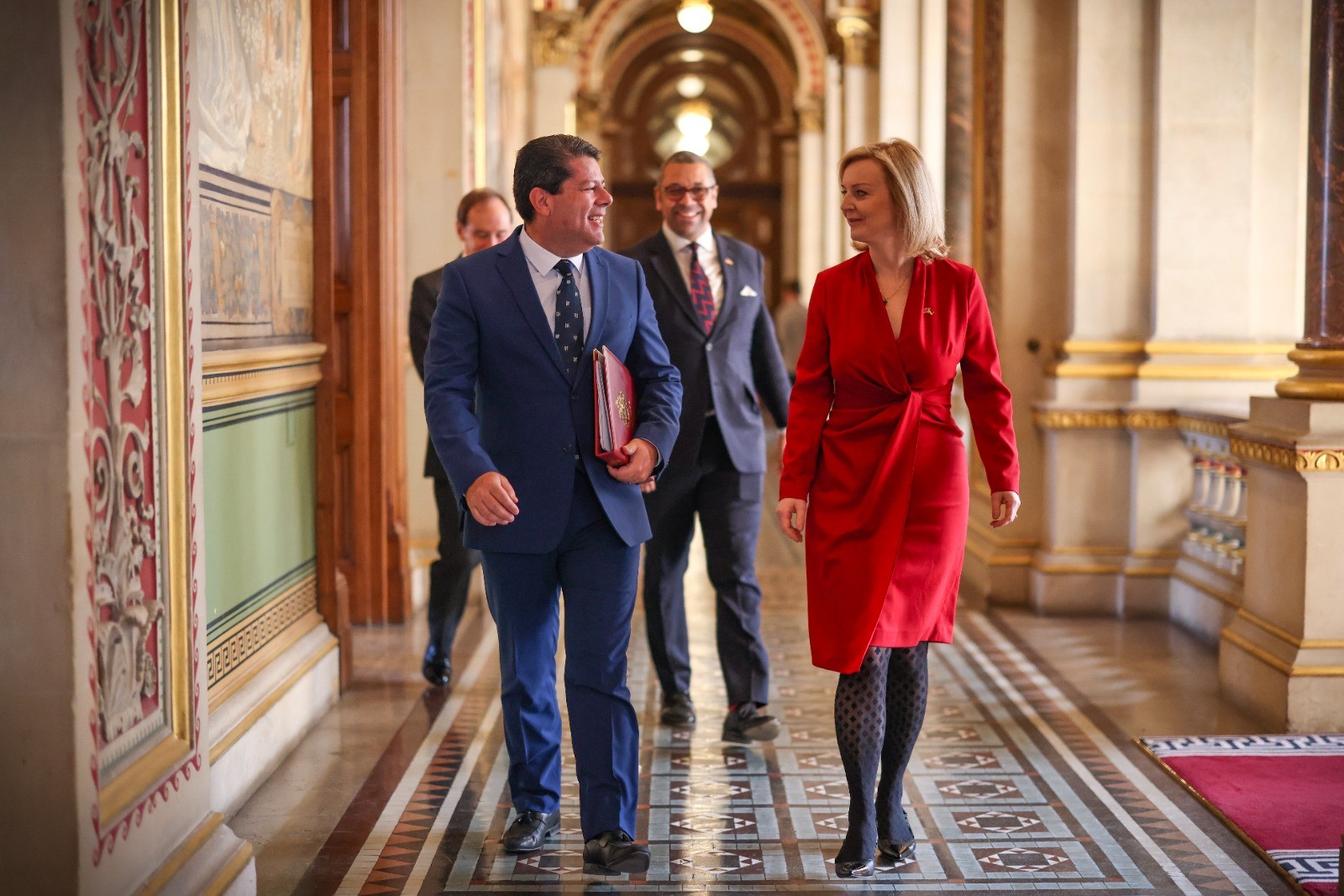