Following an initiative by the Minister for Equality, the Royal Gibraltar Police has finished an intensive two weeks of training during which every officer, over 250 in total, has attended a course designed to ensure that everyone who has to deal with domestic abuse will have a better understanding of both the victims and the perpetrators.

The final day of the training consisted of an additional day of training for the RGP’s ‘Domestic Abuse Champions.’  These 23 officers have been specially chosen to lead relevant debriefs and assist with the RGP’s response to incidents.

Assistant Commissioner Cathal Yeats, said: “This training package was commissioned last year by the Minister of Justice & Equality and, as an indication of the importance we place on the subject, it has been undertaken by all our officers, from the Commissioner to the most junior Constable.  We have also involved some of our civilian support staff who might have direct involvement with incidents of domestic violence.  Following this training and the feedback from SafeLives, we will be better placed to deal with the recommendations in the report of Her Majesty’s Inspectorate of Constabulary and Fire & Rescue Services”.

The Minister for Justice and Equality Samantha Sacramento MP, said: “the Government is acutely aware of the occurrence of domestic abuse and we are strategically working with all key stakeholder departments to ensure that they have the necessary training and support.

“I am grateful to the Commissioner of the Police for sending a clear and strong message on the position that the Royal Gibraltar Police will take in respect of both perpetrators and victims.

“I am also extremely grateful to SaveLives and, in particular, to Pete Williams and his team for leading these training courses.  The knowledge and skills acquired by the RGP over the last two weeks will make a real difference to the lives of abuse victims and their families in our community.” 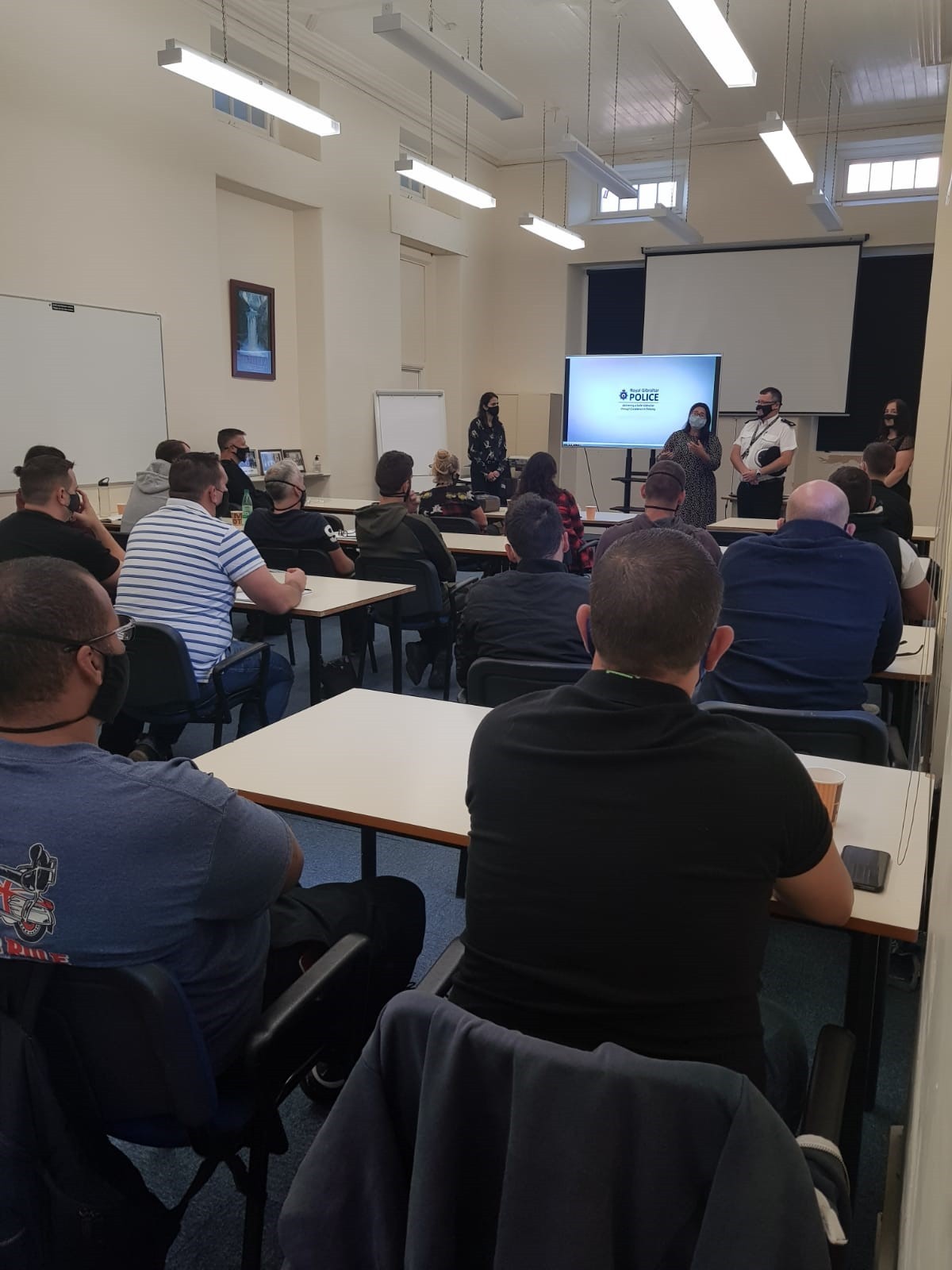 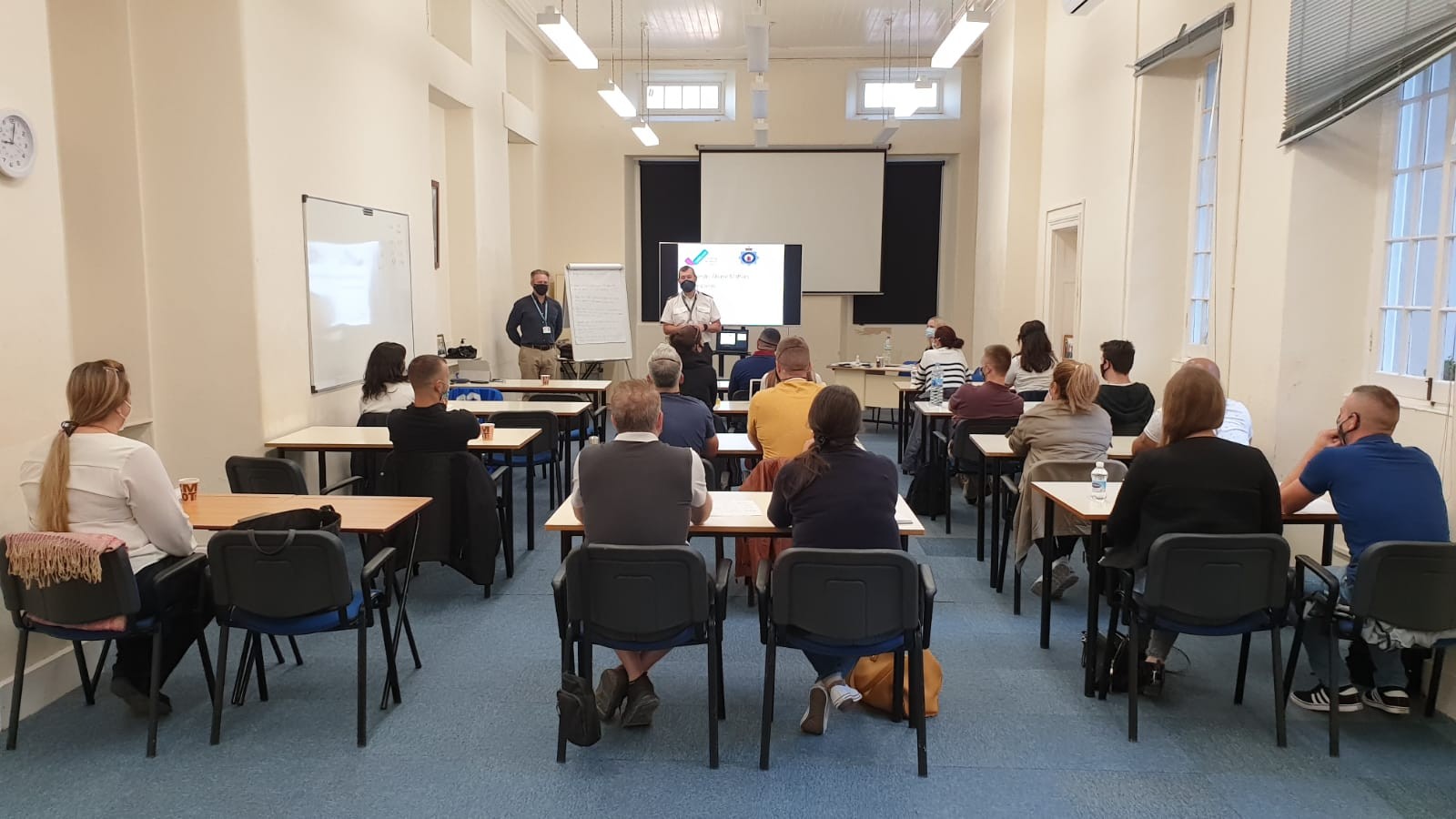