The latest air quality figures released by the Government, show that, even before the effects of COVID-19, the recorded air quality in Gibraltar was at their best levels since records began.

The Environmental Agency and UK firm Ricardo’s, which monitors air quality in Gibraltar, have released the information on air quality in 2019, which will be published in the Department of the Environment & Climate Change annual statistical report. The report is based on the Government’s air monitoring equipment. The main air monitors are located in Bleak House, Witham’s Road and Rosia Road.

The year 2019 was the second year in succession in which Gibraltar complied with all the EU air quality requirements, including the levels of nitrogen dioxide, which only complied with the requirements in 2018, for the first time since 2007.

Concentrations of particulate matter (PM), both PM10 and the smaller and more dangerous PM2.5, continued to fall, and the latter are now approaching the WHO levels which are stricter than those of the EU.

Other pollutants, including benzene, were also down.

The Government considers that the issue of pollution as a result of the temporary generators in the South District is now almost totally resolved, and will shortly be moving the monitoring station to the North District. The Rosia Road station will remain in place. Both these stations will now largely be picking up emissions from traffic which is now considered to be the top challenge in tackling air quality of Gibraltar.

Minister for Environment and Climate Change John Cortes commented, “In 2011 we set out to tackle the different strands affecting our air quality. We were up against high levels of pollution and fanning the possibility of high level fines from the EU. We have successfully dealt with all of that and attained recorded levels that we must be very pleased with. Air pollution from power generation has now been dealt with almost entirely. I am of course, still not happy with our air quality. Traffic and, on occasions, shipping, are now the main contributors, and we must all work together to tackle these and improve further.”

The preliminary figures for 2020, as expected, show that air quality continues to improve. 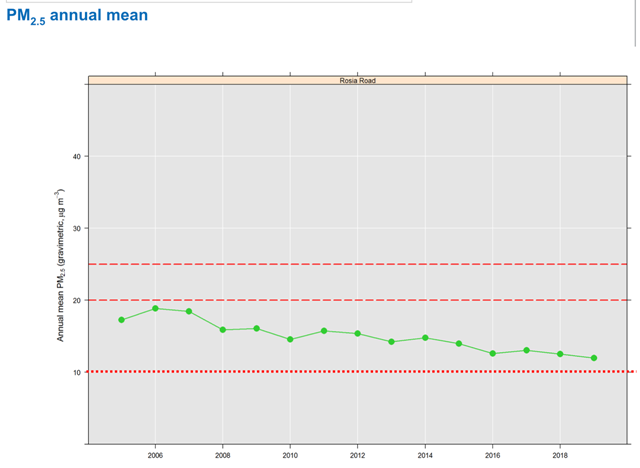 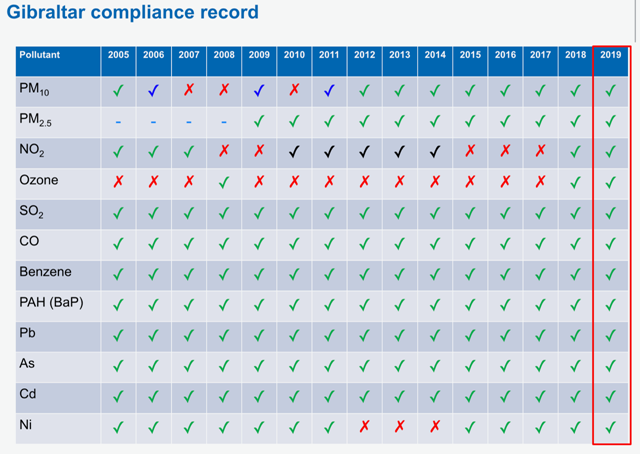 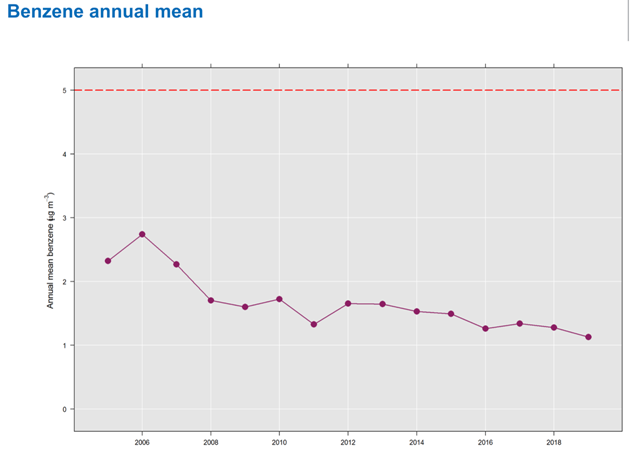 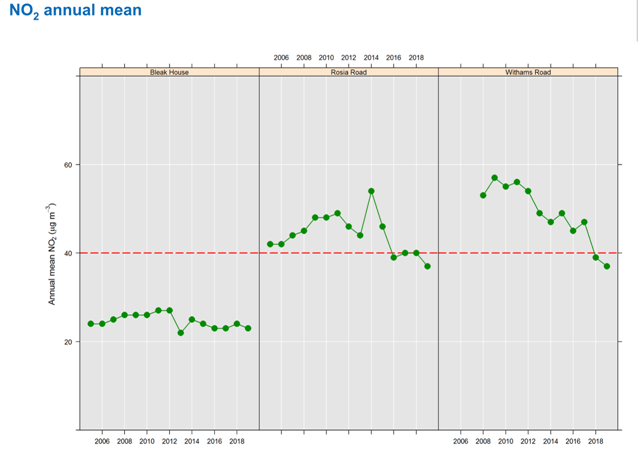 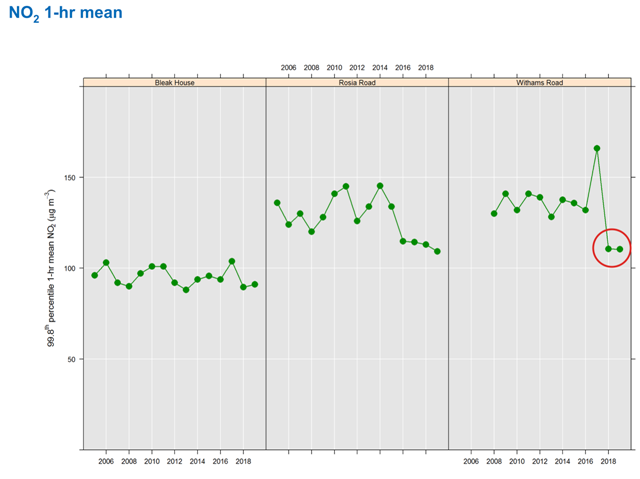 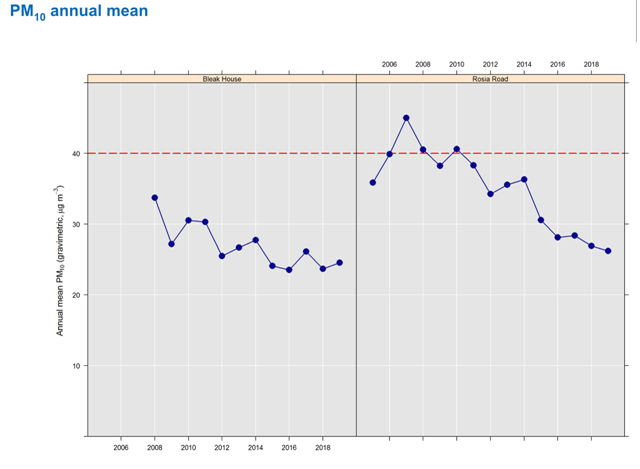 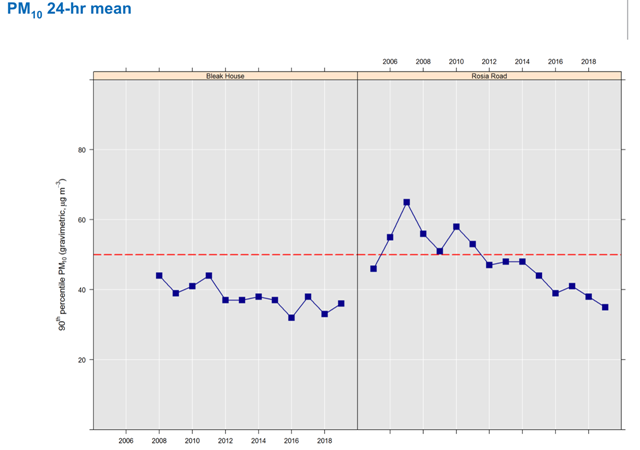